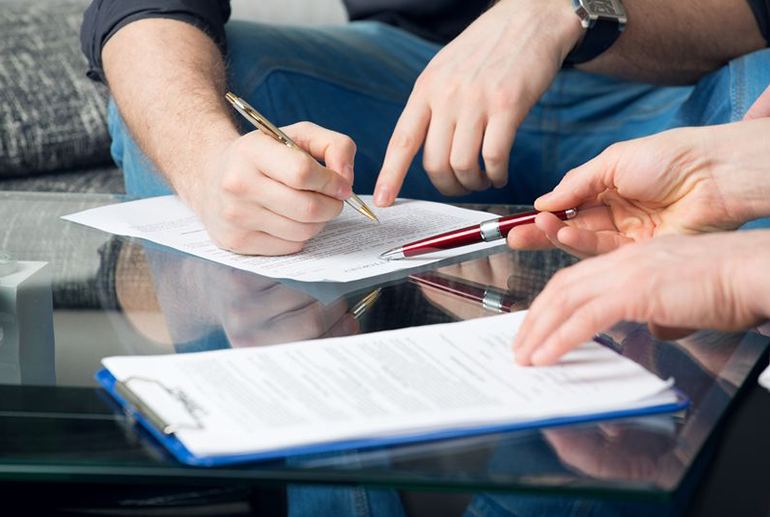 Given the complexity of the personal, economic, and work-related realities of each spouse, together with the sometimes stressful situations which are created in cases of separation or divorce, it is advisable to sign a prenuptial agreement. Here, the conditions that would apply to a hypothetical separation, divorce, or break-up of a relationship are established in advance and by mutual agreement. Issues including child support payments, how the custody of the children would be shared, the division of the couple’s property, and any other details that the spouses believe are necessary to have in place in order to facilitate a process which would otherwise prove extremely traumatic, costly, and lengthy for both parties, can be set out in a prenuptial agreement.

Prenuptial agreements should be mandatory for all couples given that they avoid conflicts in the event that the couple choose to end their relationship. The cost of granting a prenuptial agreement is minimal when compared to the cost of a separation or divorce in which economic conditions and child custody have to be negotiated.

Do you need more info?