With our expert lawyers in divorces and separations, you can process your express divorce quickly, comfortably, and affordably.

Our office of specialists in marriage law will help you throughout the processing of your express divorce, or divorce by mutual agreement.

In order to process an express divorce you need to comply with certain criteria:

Divorce by mutual consent is, generally speaking, most advisable for both parties, since its advisable to avoid a legal battle wherever possible. It is also the most difficult to accomplish in most cases, since, as its name indicates, there must be agreement between the parties as to the terms of the breakdown of the relationship. It also requires that the spouses reach an agreement in which they express no only their wish to divorce, but also that they have taken into account the key consequences of the divorce in terms of property and family, and the way in which situations regarding to the new status of the couple shall be dealt with.

This agreement, which must be in written form, is what is referred to as a regulatory agreement, and is regulated by article 90 of the civil code, although there is also a regional law on the issue.

This regulatory agreement should, at the very least, contain solutions to the following issues:

In addition, in spite of being an amicable divorce, a divorce claim, written and signed by a lawyer and attorney which may be the same for both members of the couple, must be filed before the competent court before which the parties will be summoned, in order to ratify the content of the regulatory agreement before a legal advisor from the justice administration, following a report from public prosecutor should there be minor children involved.

Following this, the judge will deliver a judgment that will be written into the corresponding Civil Registry.

Do you need more info? 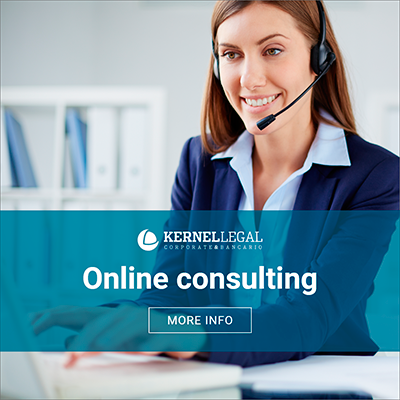